This railroad, constructed in 1832, set the antecedent for many other railroads in the US linking the great West to popular cities and centers of commerce.

Baltimore: A City Destined For Growth 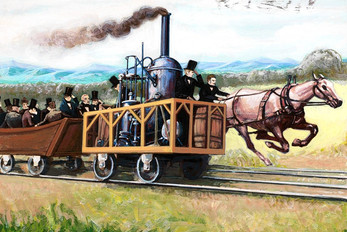 In 1827, Baltimore, MD, was the third largest city in the entire United States. However, despite this, it had not yet invested in a single canal. While the rest of the nation was busy improving its infrastructure, Baltimore remained relatively inactive. It could not compete with the Northeast in terms of transporting people and goods to the West, and thus, its development was severely injured.

Later on, though, this changed. Eager to seize advantage of its limited opportunity and motivated by a desire to outdo New York and its Erie Canal, Baltimore legislators decided to invest in the first US railroad: the Baltimore and Ohio railroad.

Construction began on the railroad on July 4, 1828, as the first spadeful of dirt was turned over by Charles Carroll, one of the signers of the Declaration of Independence. 4 years later, the B&O Railroad reached 73 miles and effectively established itself as the first railroad link between the West and Eastern regions of the United States. 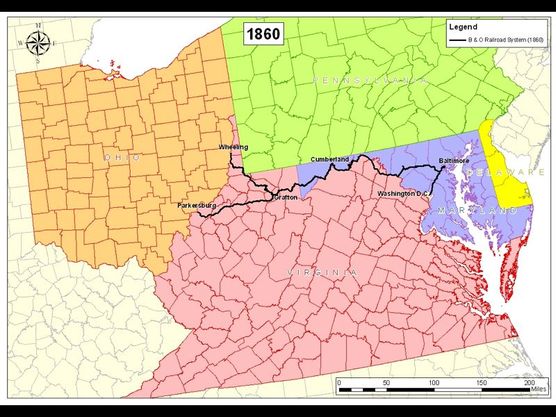